Welcome to the 1st "Curling Day in Canada", an event celebrating curling across the country.

The Unionville Curling Club entered a contest and won the opportunity to "Host" the Brier Tankard (Trophy) and 2 past Canadian Brier Champions for the day (Saturday February 23). At the end of the day, TSN presented a live broadcast from our club (to the nation). (See TSN video below) 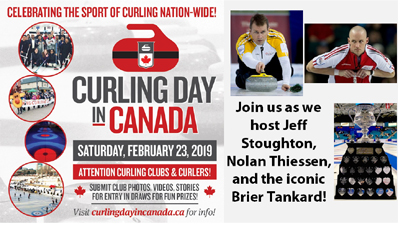 Our Guests:
Jeff Stoughton is a three-time Brier champion (1996,1999, 2011) and two-time World champion (1996, 2011) as skip.  He is one the most successful Manitoba skips in curling history, and one of the most successful players in Canadian curling history. He is currently the National Men's Coach and Program Manager for Curling Canada, as well as being the head coach of the Canadian Mixed Doubles National Team.

Nolan Thiessen is a three-time Tim Horton's Brier champion (2010, 2014, 2015) representing Alberta, and World curling champion (2010) and serves on the World Curling Federation Athlete Commission. He is currently a consultant with Curling Canada. 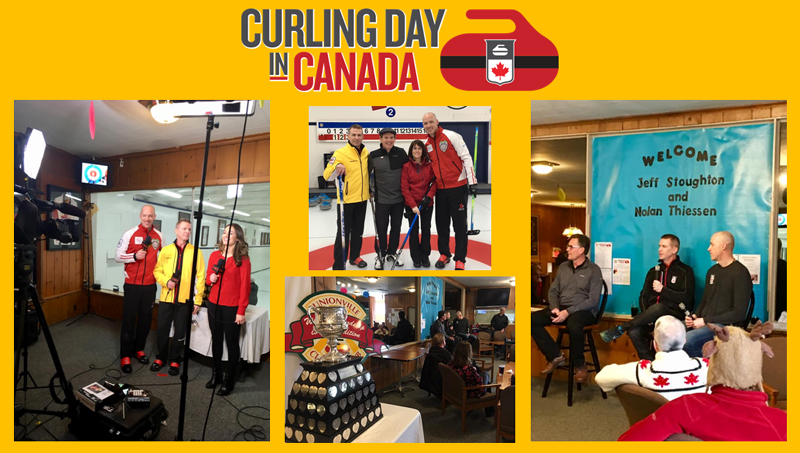 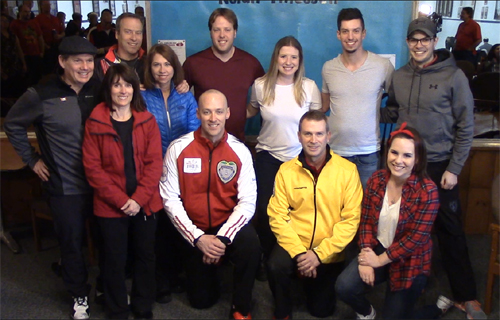 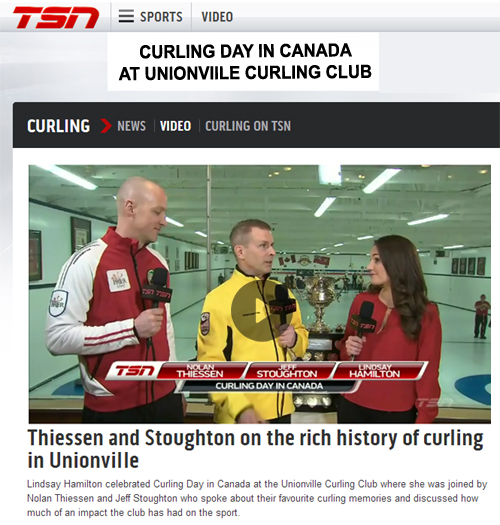 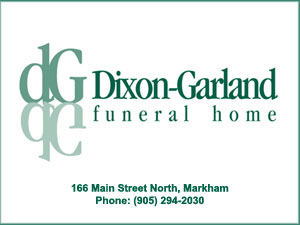 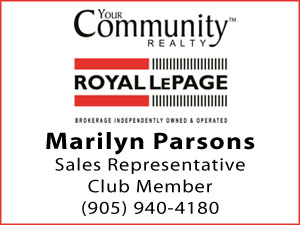 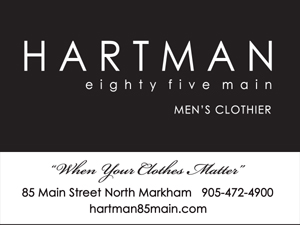 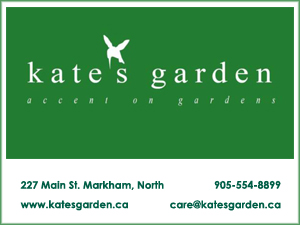 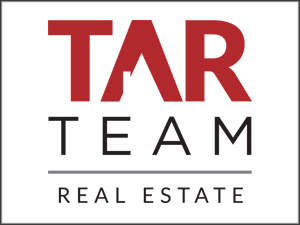 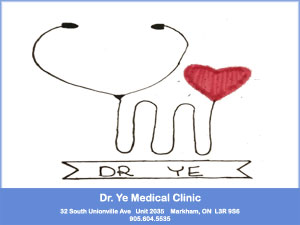 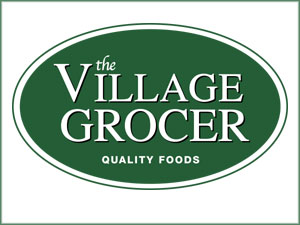 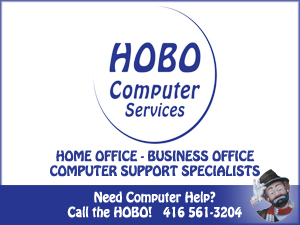 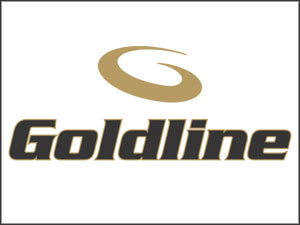 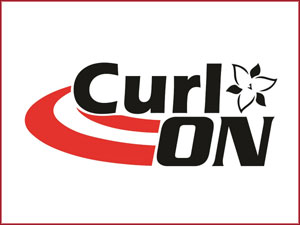 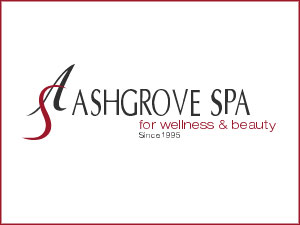 Are you interested in becoming a member of the Unionville Curling Club? New to curling? Enroll in one of our Free "Introduction to Curling" events or sign up for one of our "Learn To Curl" programs.  Check out our New Member Info or our League Description page for more information or email us with your questions.